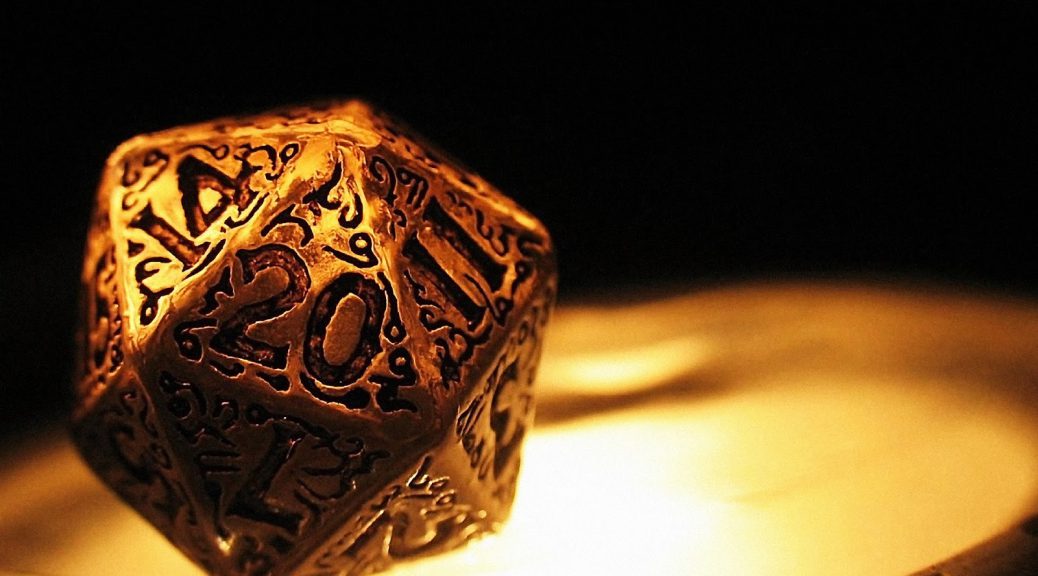 Welcome back, intrepid adventurer and slayer of all things draconic! Last time, we looked at Ability Scores and class features, and how best to combine to two into a solid character foundation. In this post, we’ll be picking a race for our character, choosing an appropriate background, and spinning a backstory worthy of the mightiest of heroes. Without further ado, let’s jump right in.

Step 2: Picking a Race and Alignment

The list of Dungeons and Dragons races is a vast one. The disparate geographies of the world of Toril, and more specifically the continent of Faerûn, are home to a myriad of unique and wonderful races, each with their own strengths, weaknesses, quirks, and features. Whether you’re a human pirate on a ship off the Sword Coast, an elven ranger in the dense Forest of Tethir, or a Half-Orc pit fighter in the city of Palischuk, your race determines your upbringing and your personal proclivities. In game mechanic terms, each race begins with certain racial traits and bonuses that help to expand a character’s horizons. Because we’re building a Fighter, we want to choose a race that will let us hit harder and take more damage. For that reason, let’s pick a Dwarf, found on page 18 of the PHB. As a side note, now is the time that we should begin thinking less about what our character is, and more who our character is.

Let’s look at the “Dwarf Traits” section on page 20. Dwarves are stout and honest, and know the value of a good pint. Their hearty nature provides the character with a +2 bonus to Constitution. Next on the list is age. Let’s make our Fighter middle-aged; he’ll be 210 years old. After age comes alignment. Alignment, while by no means a concrete scale, is a representation of a character’s general moral and ethical slants. The scale has two parts, each with three possibilities, allowing for nine total possible alignments. The first part depicts a character’s sense of order, and how strictly they follow a code. The first three alignments are “Lawful,” “Neutral,” and “Chaotic.” The second part depicts a character’s general intentions. The second three alignments are “Good,” “Neutral,” and “Evil.” An example of a “Chaotic/Good” character might be Robin Hood: he steals—a decidedly chaotic act—but gives his plunder to the poor—a thoroughly good act. On the other end, an example of a “Lawful/Evil” character might be Darth Vader: although he is evil, in that he has no qualms about killing innocent people, he is motivated by his desire for order in the galaxy—asthmatic, cape-wearing order. Dwarves are typically Lawful by nature, so that is what our character will be. Let’s also choose to make our character Neutral, focused more on upholding the law itself than the moral repercussions of his decisions, perhaps as a result of his upbringing.

Next are size and speed. As the book lays out, we will be roughly 4.5 feet tall, and weigh 170 pounds—on the stocky end for a Dwarf. Our walking speed is 25 feet, which is how far we can move in one turn of combat. In addition to these baseline features, Dwarves also have “Darkvision,” which lets them (you guessed it) see in the dark, “Dwarven Resilience,” which lets us resist the effects of poisons, and “Stonecunning,” which grants us inherent knowledge about the history of stonework. On top of that, we gain a fair number of proficiencies, all of which are listed in the same “Dwarf Traits” sections. Beyond being just a Dwarf, we need also to choose a sub-race. Each race in Dungeons and Dragons has a set of sub-races associated with it that further define who a character is. As a Dwarf, we can choose either “Hill Dwarf,” or “Mountain Dwarf.” Having been raised in rugged terrain, deep within the mountains, Mountain Dwarves offer a +2 bonus to Strength. We’re a fighter, so Strength is a key element; let’s pick Mountain Dwarf. Lastly, Mountain Dwarves gain proficiency in Light and Medium armor, but we already gain those proficiencies from being a Fighter, so we can ignore that part.

Before going any further, we should give our character a name. As the PHB states, “Every proper Dwarven name has been used and reused down through the generations. A Dwarf’s name belongs to the clan, not to the individual.” As you can see, Dwarven culture is rooted largely in tradition. A Dwarf’s name should be both bold and meaningful. Let’s go with something burly and sufficiently fantastical: “Rurhig Strongarm.” A name that would make any Dwarf proud.

The final logistical step is to choose a Background for our character. Backgrounds are listed in the PHB starting on page 126. There are 13 Backgrounds total in the core book, and each infuses the character with a unique storytelling flavor, as well as provides some additional proficiencies and a special feature. As we’ve already decided, Rurhig is a strong, stout, lawfully-minded individual. This description seems to fit best with the Soldier Background (pg. 140). As a Soldier, we gain proficiency in the Athletics and Intimidation skills, one type of gaming set (let’s say dice), and land vehicles (like horse-drawn carts). We also start with special equipment, listed beneath the proficiencies. Lastly, we need to choose one each from four different lists of character facets: a Personality Trait, an Ideal, a Bond, and a Flaw. These facets help to flesh out who our character is, and what he believes. In order, we’ll pick numbers 5, 2, 3, and 5. And with that, our character is fully created, and we can move on the last step: writing a backstory.

My favorite part of the process is the backstory. Now that the numbers are decided, and the dice rolled, we get to spin a tale about our character’s origins. A backstory can be in-depth or sparse; that is up to the creator. Let your creative juices flow. Think about origins, motivations, and unique traits. I’ll write a brief tale about Rurhig as an example.

Rurhig Strongarm was raised deep in the recesses of the Storm Horn Mountains of Faerûn to a family of strict Dwarves. They believed in honor above all, and when his clan was set upon by Orc raiders, his father forced him to enlist in the military. The Dwarves beat back the invaders, and Rurhig gained a slew of military honors for his bravery and prowess. That was over a century and a half ago. Now, Rurhig spends his days as a caravan escort, a washed-up shell of his former self, the smell of ale always on his breath. He longs for the good old days, and might just look into that rumor he heard of a rich patron hiring bold (and foolish) adventurers.

And there we have it: you’re ready to go adventuring with your brand new character! Be bold. Be creative. Most importantly, have fun! Thank you for reading this guide to character creation, and may you roll many natural 20s in your games to come.