Imagine: while sipping your morning coffee, you peer out your kitchen window and see a mile-and-a-half-long locomotive passing your home, the first of twenty that will do so that day. Black plumes of exhaust are expelled from the train’s engine while clouds of dark particulates stream off each of the uncovered cars.

What you are seeing before you is a train transporting enormous quantities of coal from mines in the Powder River Basin (spanning northeastern Wyoming and southeastern Montana) to shipping facilities along the coast of Washington State, where the coal will be processed and exported overseas to Asian markets. Presently, approximately 21 million metric tons of coal makes this journey annually; however, with the construction of a new proposed export facility—the ‘Gateway Pacific Terminal’—this amount would increase to upwards of 50 million metric tons per year. As public awareness of the link between the combustion of fossil fuels (like coal), hazards to human health, and global climate change continues to grow, this project has, unsurprisingly, become an issue of contention throughout the Pacific Northwest.

Supporters of the proposed terminal laud what it entails for the economies of Washington and nearby coal-providing states: thousands of jobs and sizeable increases in revenue due to enhanced export capacities. After all, the production and distribution of coal is a huge moneymaking venture— increasing the amount exported annually by 30 million tons is sure to skyrocket state income. And, given China’s seemingly insatiable appetite for fossil fuels, it is unlikely that such enormous demand for coal will falter anytime soon.

For many concerned citizens, however, the promised economic benefits of the Gateway Pacific project have come to be overshadowed by the threats it poses to both the environment and human health. First, a substantial increase in daily rail traffic—estimates put the number at close to ten additional locomotives per day—would be needed in order to supply the terminal with sufficient amounts of coal. Such a large increase in train traffic poses a serious threat to air quality in the region; indeed, studies performed in various locations throughout Washington and California have determined that communities located in close proximity to railways tend to have increased incidences of cancer, stemming from both the diesel particulate matter emitted from train engines and the coal dust spewed from uncovered train cars. In fact, it has been estimated that each car can lose up to one ton of coal dust en route. When talking about twenty of these mile-long locomotives passing through a given area per day, this adds up to a truly staggering amount of airborne pollutants. Regularly breathing in such large quantities of toxic particulates has been shown to lead to asthma, emphysema, chronic bronchitis, and tumors, spelling disaster for the health of nearby populations.

Beyond issues of air quality, the proposed export facility also poses threats to local groundwater supplies. Coal dust emitted from both train cars and the uncovered piles of coal scattered throughout the terminal site can easily leech toxic heavy metals—in particular, selenium, lead, and mercury—into nearby bodies of water after settling upon the ground. If enough poisonous runoff is generated, local communities’ water supplies may be contaminated, and ecologically sensitive marine areas, disrupted or destroyed. Is threatening the salmon population, a cornerstone of the Washington State economy, truly worth the potential financial benefits of increasing coal export? And what of other marine species already categorized as ‘threatened’—for example, the Cherry Point herring? The herring is a keystone species of the Pacific Coast, and even a small ecological disruption within its habitat—say, an increase in mercury content of the water—may result in its extinction. Unfortunately, given the high rainfall and strong winds characteristic of the Washington coast, such waterborne threats are entirely possible.

Finally, the actual burning of coal, its ultimate fate, must be taken into account when evaluating the potential consequences of constructing the Gateway Pacific. Freely burning 50 million metric tons of coal annually would produce roughly the same amount of carbon emissions generated by 40 million cars—a level of pollution that is double the amount currently produced by Washington State each year. While the United States has some degree of regulation in place to control the combustion of fossil fuels and emission of hazardous pollutants, China does not; as a result, airborne sulfur dioxide and mercury released from Chinese power plants could easily blow across the Pacific Ocean and affect the air quality on our own Western coast.

If we truly want to move forward in weaning ourselves off of our dependence on fossil fuels, now is the time. What is the point of transitioning to more renewable forms of energy at home if we are still dependent on income gained from exporting such mammoth amounts of coal abroad? After all, it makes no difference whether the coal is burned on our own soil or overseas—its ultimate effects are felt on a global scale.

So: do we choose short-term financial gains, or long-term, holistic sustainability? The clock is ticking—it’s now or never. 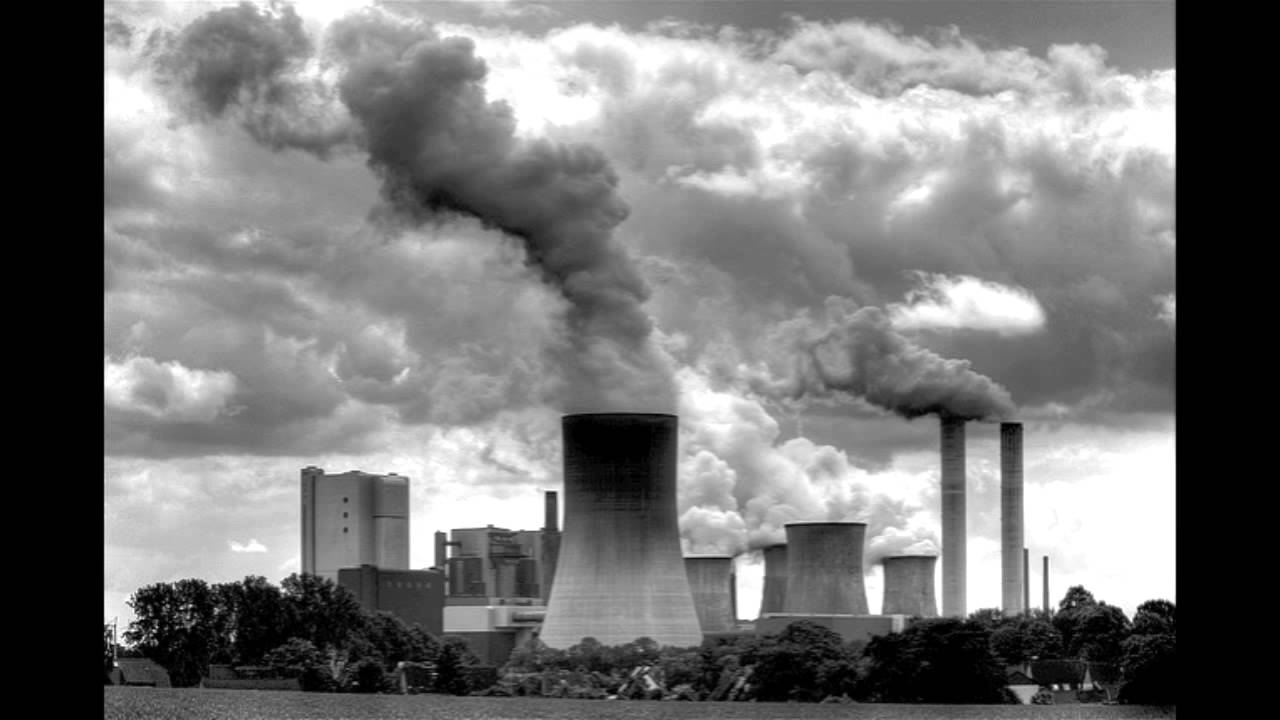