There’s a point somewhere in the midst of Morning Phase where you will be forced to bury your irony, cynicism, and incredulity. Beck’s revelatory new chef-d’oeuvre is so complete in its exhortations of truth and hope, and his songwriting is so masterful that skepticism feels like an insult to the splendor of Morning Phase. While it might not drag you out of bed at sunset and put a shovel in your hand, it is the kind of album that demands you to accept it on its own terms. It is not an album that is free of conflict or despair, but rather one that expounds the necessity of perseverance. 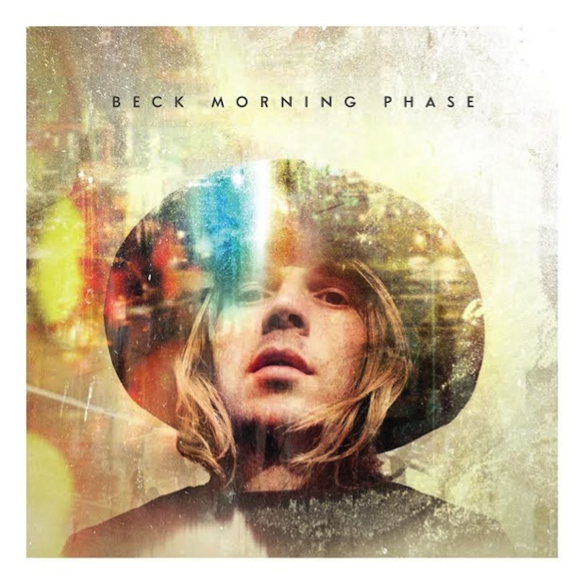 Beck ranks among those few, fearless musicians who continually rise above the mire of contemporary Alternative Rock. A once markedly progressive genre has now become more concerned with salability than saliency and forsaken many of its progenitors for the new blood of Imagine Dragons and Twenty One Pilots. But this specific calamity has been discussed and perused ad nauseam to the point that complaints about commercialism have become a marketing device in and of themselves.

Yet, from this anarchic fray of contemporary alt. rock Beck cyclically reemerges, like the groundhog that has cursed us this winter, to drop immaculately crafted, genre-defining albums. In 2002 he did so with the appropriately titled Sea Change and again with 2005’s superlative Guero; always popping his head out briefly before leaving us to wallow in his absence for another few years. 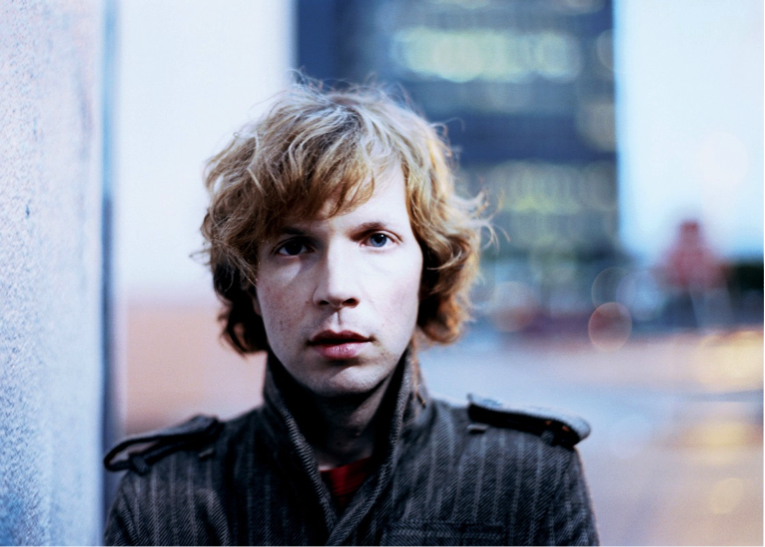 This may reek of hero worship, but Beck is a veritable King Midas of the music industry. His work ranges from hip-hop to country to indie rock yet never sacrifices his ruthless invention and compositional sophistication. Beck is truly peerless in the alt. rock milieu save for a few greats like Jack White and St. Vincent. His newest record, the widely anticipated Morning Phase, continues this legacy of innovation even if it is best characterized as a sequel to Sea Change.

Yet even if he is a titan himself, it is the fantastic talent he has ensnared that gives Morning Phase such potency. Many of music’s best songwriters and performers have been defined by their partnerships. Beck, while he has worked with everyone from Danger Mouse to Philip Glass, has found his most fruitful partnership with his own father: a renowned orchestral composer and arranger (see “Uninvited” by Alanis Morrisette or “Time of Your Life” by Green Day). Morning Phase sees the father/son duo continue their collaboration in one of the richest and most symphonic albums Beck has yet produced.

As the title might indicate, Morning Phase is a meditation on new beginnings and tenacity in the face of despair. In lesser hands, these grandiose themes would be trite and clichéd. Yet Beck explores the intricacies of hope with ruthless inquisition; unwilling to accept easy answers when confronted with the harsh realities of coming “so far to find they’ve closed the gates.” It’s as much an album about personal renewal as a commentary on fractured social mobility. The standout track is certainly “Blue Moon”: a Cali-born, acoustic tune that gets cross-pollinated with brooding orchestrations and cathedral-esque reverb. 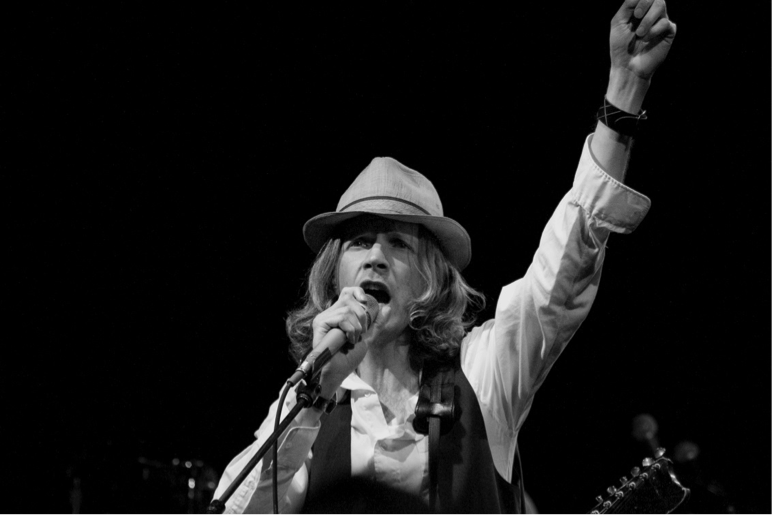 However, the true brilliance of Morning Phase lies not in any one song but in its structure. Proceeding from the lush instrumental “Cycle” to the auspicious and epic “Waking Light,” Morning Phase manages to engage the numerous facets and emotions that come with new beginnings with equal erudition. The themes of absence and separation pervade “Say Goodbye,” emotional immobility punctuates “Don’t Let It Go,” and resignation emerges via “Country Down.” This plurality of emotions and themes helps to make Morning Phase the most complete and focused work of Beck’s diverse career.

It is strange that Morning Phase can be called a success, let alone transcendent. Beck has made a career on alienating his fan base. Few artists have more successfully given the finger to their own supporters time and time again. This isn’t to say that Beck is malicious by any stretch, but his uncompromising pursuit of novel music has left a trail of disconnected works of genius and disenfranchised fans. Perhaps it helps that Morning Phase is one of Beck’s only real “sequels,” picking up where Sea Change left off. However, Morning Phase is such a robust and piercing work that it transcends any similarities or influences and becomes simply genius.