Happy first weeks of the semester! I hope you are all doing well, staying warm, and drinking lots of tea (or whatever you prefer to eat/drink to be cozy).

Recently, I have been thinking about how art reflects cultural values, and how the audience is affected by these values whether they are aware of it or not. This is true of almost any work of art: even when people state that a piece of art “reflects a universal truth,” there is often an element of current cultural values mixed in with what is true for all people at any point in history. 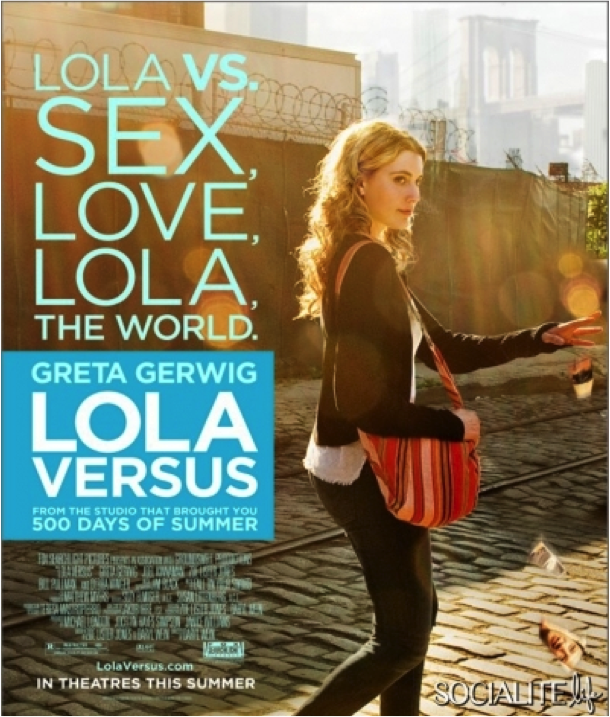 Over break, I watched a series of thought-provoking and odd films, including Lola Versus, which came out in 2012. More recently, I saw The Philadelphia Story, which was released in 1940. Both of these films are very much of their time in that they reflect the cultural norms and ideals of their era, especially those surrounding women and marriage. (Spoiler warning: if you haven’t seen these films and you intend to, you may not want to read on today.)

In the beginning of Lola Versus, the long-term boyfriend of the title character finally proposes, but then a few weeks before their wedding, he suddenly calls it off. On the cusp of her 30th birthday, Lola finds herself single and without much direction in any aspect of her life. She becomes involved with several people (including her ex-fiancé), without seeming to understand how to negotiate one relationship, let alone several! This movie was dubbed a romantic comedy (which it is to a degree—there are elements of romance and comedy), but it breaks the traditional plot mold of a romantic comedy: by the end of the film, Lola realizes she needs time to focus on herself, and she decides to not pursue any relationships, good or bad.

In another era, I think the filmmakers would have Lola happily in a relationship by the end of the movie: her fiancé would reconsider and she would take him back, or she would find a new man to take care of her. But in this era, she decides she must take care of herself and learn who she is before she can focus on another person, which I think many modern women (and men) can relate to. 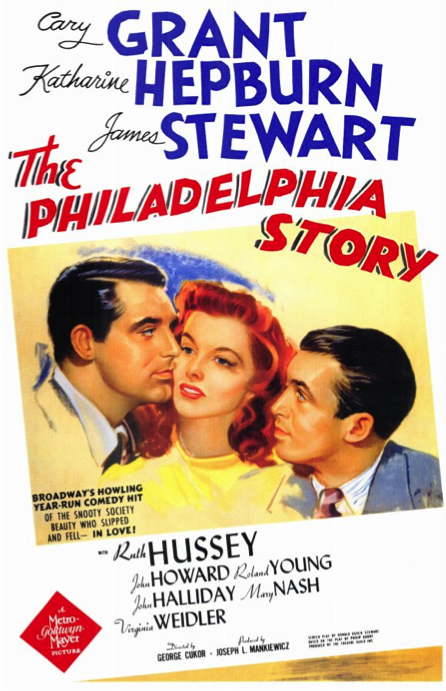 Like Lola, the protagonist Tracy in The Philadelphia Story spends much of the movie flitting between men and trying to figure out who she is. She is about to get married to her second husband, but on the eve of her wedding, her ex-husband shows up with a reporter and photographer. She is clearly still attracted to her ex-husband, but has not forgotten his drinking and control issues. After a messy night, in which Tracy makes a series of misguided (but not malicious) decisions, her soon-to-be husband tells her he no longer thinks they are well suited. The wedding guests are already sitting down, waiting for the bride and groom, and Tracy’s ex-husband convinces her they should use this opportunity to remarry and try again. She agrees, and within a few minutes, she walks down the aisle. This movie was cute and well acted, but it seemed that the overarching message was to try to stick with someone no matter what. In this day and age, I find that problematic: yes, commitment is important, but I wouldn’t advise someone to stay with an overly controlling partner.

As a product of my era, I found the plot of Lola Versus more believable, and to a degree, more appealing, but I believe that if I had been born fifty years earlier, I would have identified more strongly with the characters of The Philadelphia Story. However, for any film viewer, there is a tension between wanting to lose oneself in the film and wanting to critique the film using one’s unique standpoint and set of cultural experiences and values. While watching The Philadelphia Story, I found myself hoping the character would end up with one of her love interests, though at the same time, I thought she would do well with some time alone.

My question to myself, and to you, is how we can we keep this tension in mind when we watch films, and remain within the story, unhindered and unbiased, but at the same time not reject our own set of beliefs. I’m not sure there is a way to do both at once. For me, I often have to choose between viewing a film for fun—throwing myself into the story and whatever ideals the story projects—and watching mindfully— turning a critical eye to the film’s themes and messages, and learning more but enjoying less of the movie. But, there may be a way to combine these two viewing methods harmoniously. A question for a snowy day…