Hello darkness, my old friend. It’s me, an anonymous member of the VCTV exec board. I’m an aspiring screenwriter and current intern at a media conglomerate. And I have no idea what the hell I’m doing.

A few weeks ago, I found myself on a plane from London to Amsterdam sitting next to a bona fide Hollywood filmmaker. Part of me wishes this was a joke–doesn’t it sound like the set-up for a punchline about horrible rich people? But it happened, which is a joke in and of itself: I met this writer-director who had shown his film at Sundance and BFI London Film Festival and had been recruited to direct a studio tentpole about teenagers in an alternate universe, and I want to do very similar things to what he’s doing, and I only met him because–for horrible rich people pseudo-reasons–I was on a plane from London to Amsterdam. Ha, ha. Naturally, I pestered him throughout the duration of the flight, prying out all sorts of information about his background, his work, his hopes and dreams. I told him I was completing a semester-long internship with a popular television channel and he wasn’t the slightest bit impressed. He joked that I should read his big studio movie script and the Lizzie Maguire-esque cartoon on my shoulder vomited everywhere. Don’t even joke about that, I wanted to say.

At one point there was a lull in the conversation (my feverish brain had momentarily run out of questions to ask) so I started reading a book for my sociology seminar. Not too heady, but just heady-looking enough, I guess, to grab his attention. He asked me what I was reading and I told him. Then he asked,

How do you go from reading this to working at [Name of Media Conglomerate Redacted]?

Good question, kind stranger whose body I would like to inhabit. How to explain myself? I ultimately fumbled my way through an explanation that resembled the usual: I have grown wary of liberal arts. I interacted with students from more vocational schools and, given their superior knowledge of “The Biz,” I freaked out. In comparison, my education seemed entrenched in the theoretical, dangerously removed from the real world I’d been told so much about.

This is my stock answer, but it’s not the full story. I love theory, and if it were up to me, I’d stay blissfully entrenched. Room 37 in the library’s basement (for those not in the know: home to the film and TV books) gets me feeling, as the kids said for about a month last year, some type of way. Vassar was and continues to be my first choice college–I was ED I, I brought this entirely on myself. And yet, I’m an anxious overachiever, constantly worrying about my future. An internship seemed like a healthy supplement, a practical, realistic insurance plan.

So why does “Sound of Silence” play in my head each Tuesday and Thursday as I step onto the 7:33 train to Grand Central? Why am I so ambivalent about my tendency to intern?

A preliminary guess: the overt irony. Five days a week, I critique the pitfalls of the capitalist media system; the other two, I actively contribute to that system. As one of my friends put it, I’m a spy, a covert LAC operative embedding herself among the corporate lackeys and gathering intel for a seven-page final paper at the end of the semester. But I’m actually finding the lackeys quite nice and refreshingly dedicated to what they do, so I don’t think cognitive dissonance covers the Simon & Garfunkel thing.

A better guess: I am panicking, and my panic response is malfunctioning.

I spent last summer in Los Angeles, surrounded by film students for whom a portfolio was a work-in-progress rather than a hypothetical project that I may or may not get around to once I graduate. The self-cultivation, the creative work that for me exists somewhere in a hazy future–they’re doing and living it. I’ve never felt so underprepared (or in touch with my own mortality) in my life.

As a sheltered, impossibly privileged child, I was given a toolbox to success. So far, all I’ve had to do has been put the hammer to the nail; I go through the motions and everything turns out okay. Failure is alien and therefore unthinkable. Below is a simplified but not inaccurate depiction of my thought process re: failure:

And how do I go about ameliorating this crippling fear of failure? I stand on the edge of the gaping void that promises to engulf me, and I toss in emails and phone calls and meetings with alumni, workshops and informationals, fancy-sounding internships. I assume these things will fill up the void like cement, when in reality, the void consumes them like a black hole. I spend time being “responsible.” God forbid I spend time getting good at what I want to do.

There, I think, is the rub: I work towards my goal of being a writer in all ways other than the obvious. I don’t write. Or not nearly as much as I should or could. Because writing is risky and ambiguous and fluid. I conceive of real life, the one that takes place outside my academic comfort blanket, as consisting of corporate practicalities, and writing–the kind I’m interested in–is impractical. Creativity cannot be insurance, it’s too indefinite, too arbitrary. It’s terrifying. Practicing some vague craft, no, that’ll never solidify, but an unpaid position manning phones? You can’t go wrong. Slap it on your resume, type it into your LinkedIn. That’s a tangible, sexy selling-point.

Even as I type this, knowing it to be wrong, I have no escape route. Somewhere along the line, when I made a choice to pursue an unconventional career, I forgot to swap out my original tools for an alternative set. I’m trapped–like many other aspiring “creatives” that I know–in this mindset. To guiltlessly go off by myself and work, I need everyone to tell me that’s a valid method–but they can’t, because no one knows if it is.  So instead of confronting the hard questions (e.g. Can I actually do what I want to do? Do I actually want to do what I want to do?), instead of working on that mythical portfolio, instead of writing, I do the practical thing. I intern.

At the end of my internship this summer, I asked for advice from the managers in my office. One of them shocked me with his answer: stop interning. “If you want to be a writer,” he said, “go experience life. Travel. Get out of your comfort zone. And write like hell.”
Yet every Tuesday and Thursday, I get up at 6:30am and travel into the city on a negligible stipend. And I’m opting out of putting my name on this article so as not to jeopardize future intern opportunities. The vision that was planted in my brain still remains…

This post was written by a member of  the executive board of VCTV, Vassar’s first and only student-run film production organization. Learn more at www.vctv.org 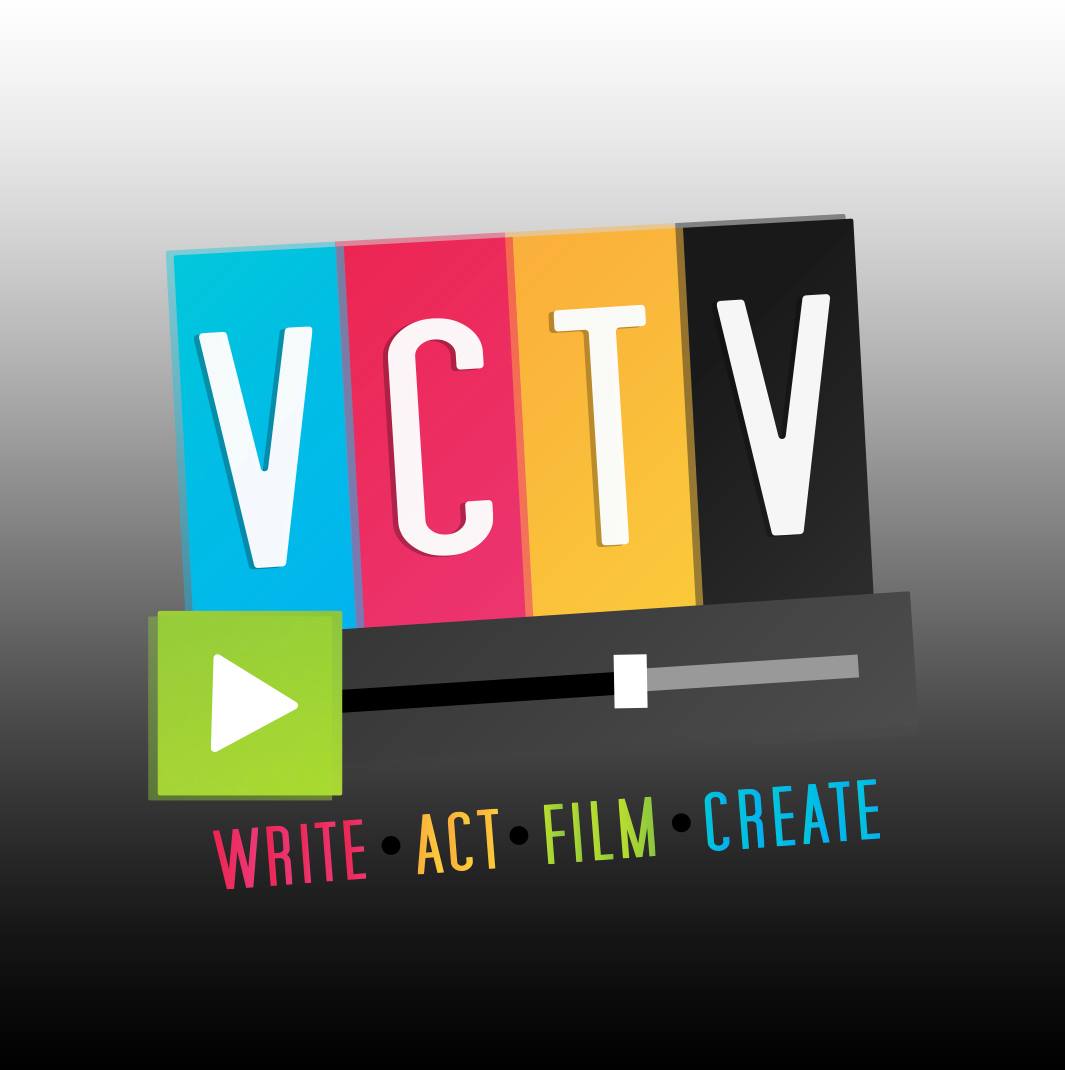