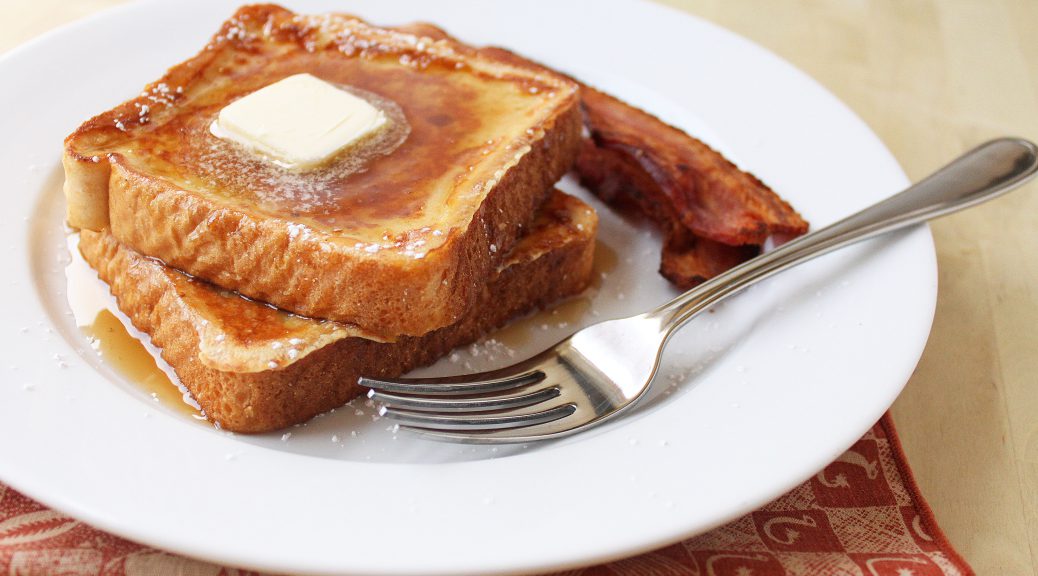 As a self-proclaimed gourmand and MasterChef (they still won’t return my calls), I’ve spent a fair bit of time behind the handle of a frying pan. Growing up in a home where the kitchen was as much an art studio as it was a place to prepare food, I accrued an appreciation for cuisine that was more than stomach-deep. More recently, living in senior housing has provided me with the opportunity to flex my palate and cook up a cornucopia of culinary creations from curries to cookies. Alongside this, however, I was dismayed to find that a pair of my cohorts were under the impression that they were unable to cook—that they somehow lacked the genetic predisposition, or else were not given gastronomical super powers via a bite from a radioactive spatula, like I was. While it is true that not everyone is cut out to be the next Guy Fieri (let’s face it: frosted tips are hard to pull off), I believe firmly that anyone has the capacity to cook something; not every dish has to be canapés and chateaubriand. Along these lines, I’d like to encourage even the most hesitant of chefs with a handful of first-timer tips and an easy recipe that will make people say “Wow! This isn’t inedible.”

1) There’s no shame in measuring:

I’m incredibly guilty of cooking by intuition; I get this habit from my mother. As with most things, food preparation takes practice, and after you’ve done it for a while you start to get a feel for proportions. If a recipe asks for a teaspoon of cayenne, a practiced hand can add the correct amount without wasting time fiddling with an actual teaspoon. I’m here to say that there is no shame in using a tool to measure. The kitchen is full of utensils that are designed to ease the burden of calculation: spoons; cups; rulers, for the particularly bold out there. Use them.

2) Your Tongue is Your Friend:

Above all else, food should taste good. Because of this, your mouth is one of your greatest assets in the kitchen. You should sample your product frequently; if something seems off, adjust. Being able to correct on the fly is what separates a good chef from a great one. Once again, this ability is something that comes largely with practice, but it’s never too soon to taste what you’re making as you make it.

3) You Can Always Add More Salt:

A common pitfall for new chefs is over-salting. It’s tricky, once you’ve crossed the threshold, to compensate for too much salt, and saltiness can easily ruin an otherwise delectable dish. Because of this, you should combine tips 1 and 2: always measure out salt, and taste as you go. It’s a simple task to add more salt if necessary, but there’s no backpedaling once you’ve gone too far.

If there was but one piece of advice that I would impart to an aspiring chef it would be this: follow a recipe. Recipes are itemized guides with step-by-step instructions, whose entire purpose it is to lay out, in the simplest terms possible, the stages necessary to cook any dish; what’s not to love? A recipe, if adhered to exactly, makes food happen—it’s really that clear-cut. If you’re hesitant about cooking, I urge you to find a straightforward recipe, gather the ingredients, and start following the directions one step at a time.
Lastly, I’d like to close with an unpretentious recipe that will delight even the most discerning of taste buds. With this 5-ingredient French toast, you’ll be the hit of your next brunch date. Bon appétit!
Pain Perdu (That’s “French Toast” in French)

1) With a fork, beat the egg, vanilla, and cinnamon together in a shallow bowl. Then, mix in the milk.

2) Dip the bread into the egg mixture, making sure to coat each slice evenly.

3) Place slices onto a greased skillet, and cook on medium heat until both sides are golden-brown.